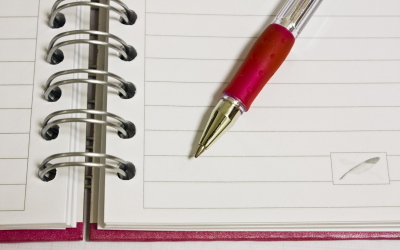 In October 2016, Euronext had three new listings, including two SMEs that together raised a total of €28 million. Anheuser-Busch InBev was listed on Euronext Brussels following the successful realisation of the combination of AB InBev and SABMiller, becoming the largest domestic market capitalisation on Euronext markets. Furthermore, a total of €11.3 billion was raised on Euronext in corporate bonds compared to €2.8 billion in October 2015. Follow-ons on equities reached €6.0 billion this month, compared to €2.8 billion in October 2015. Amongst the main operations this month were the capital increase of Air Liquide and the optional dividends of Total and EDF (in October 2015 main follow-ons were Altice private placement and Total optional dividend). In the ten months leading up to October 31 capital raisings on Euronext were up 29% at €116.1 billion due to an increased number of issues including a growing number of significant deals, despite challenging market conditions.