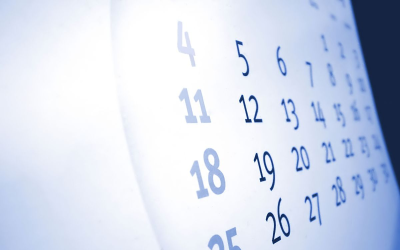 Record net inflows of $73.4 billion in Q1 helped to push assets invested globally in Exchange Traded Funds (ETFs) and Exchange Traded Products (ETPs) to a new all-time high of $2.09 trillion at the end of Q1 2013, according to figures from ETFGI’s Global ETF and ETP industry insights report for Q1. At the end of Q1 there were 4,778 ETFs and ETPs, with 9,847 listings, assets of $2.09 billion, from 209 providers listed on 56 exchanges. ETF and ETP assets have increased by 7.3% from $1.95 trillion to $2.09 trillion during Q1.

$16.6 billion, or the majority of the $17 billion of net inflows into equity ETFs and ETPs in March, was invested into US/North America exposure, followed by $5.3 billion into developed Asia Pacific, while emerging market equity experienced a net outflow of $5 billion.

“The increasing number of institutional investors globally using ETFs and ETPs is an important factor driving the growth in net new asset flows as well as the growth in total assets under management. Our analysis of reported share ownership of ETFs ETPs using the Thomson Reuters Share ownership database has found that the number of institutional investors that have used ETFs and ETPs globally has grown at a compound annual rate of 8.9% in the five years to 2011” according to Deborah Fuhr, Managing Partner at ETFGI.

S&P Dow Jones has the largest amount of ETF and ETP assets tracking its benchmarks with $545 billion, reflecting 26.1% market share; MSCI is second with $442 billion and 21.2% market share, followed by Barclays with $187 billion and 8.9% market share.