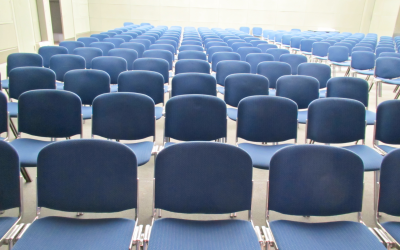 commodity prices have dominated headlines. The JPY has received considerable support from safe haven buying, appreciating 4.6%* on a trade weighted basis year to date, as investors seek currencies backed by the safety of a positive current account balance. We believe that these moves have left the JPY overvalued compared to its development market peers, specifically the EUR and the USD, as yield differentials continue to widen from falling Japanese rates. In coming months, we expect stabilising market sentiment, accommodative monetary policy and outward investment flows to help the JPY correct lower to more fundamentally justified levels.

– Following the surprise decision by the Bank of Japan (BoJ) to implement negative interest rates in January, short term Japanese yields have plunged. This has caused yield differentials between Japan, Europe and the US to swell, yet the JPY has remained relatively resilient, decoupling from levels that yield differentials would imply (see Figure 1). Like the BoJ, central banks appear to be paying increasing levels of attention to global risks and look more likely to remain accommodative in the near term, fostering a more favourable environment for risky assets. However, the JPY has not yet reflected this shift. In the coming month, the JPY will likely come under pressure as investor sentiment continues to improve, which should help the USD/JPY and the EUR/JPY realign with yield differentials.

– Despite the BoJ already delivering considerable monetary stimulus, the Japanese economy remains weak. Latest growth numbers showed that the economy shrunk in Q4 2015 and the BoJ has expressed concerns over the slowdown of exports and production due to weak EM demand (see Figure 2). We believe that in order for the BoJ to meet its pledge to return inflation to 2% by H1 2017 from 0% currently, it will likely deliver more stimulus measures at its upcoming meeting. Prospects of further easing should help the JPY to partially retrace year to date gains.